Last weekend was the last formal PortLUG meeting for the year, and living an hour away from the meeting nominally I took an opportunity to visit the LEGO® store and pick up the early released 2016 city sets(9)

Pretty simple and straight forward freebie, with 2 distinct differences, or at least to me, it’s in one of those adhesive resealable bags; which will go great for storage after the holiday, and the parts are not in the normal poly plastic (LLDPE) we’re used to. 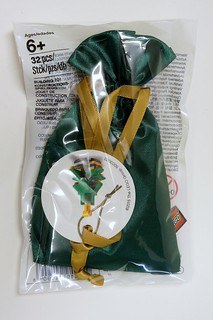 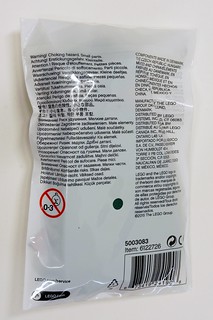 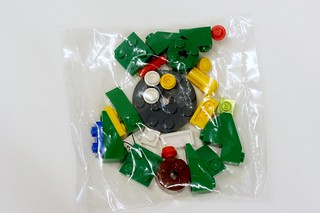 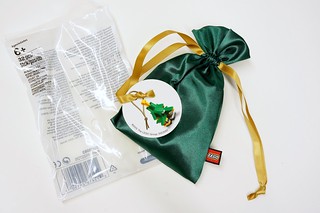 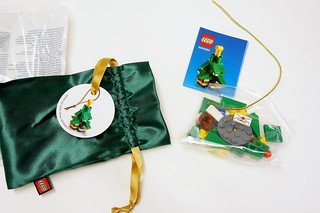 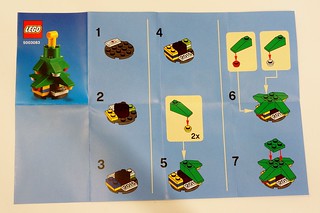 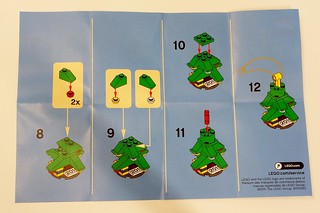 and the aforementioned bag of ABS glory, to which I spent zero time knolling: 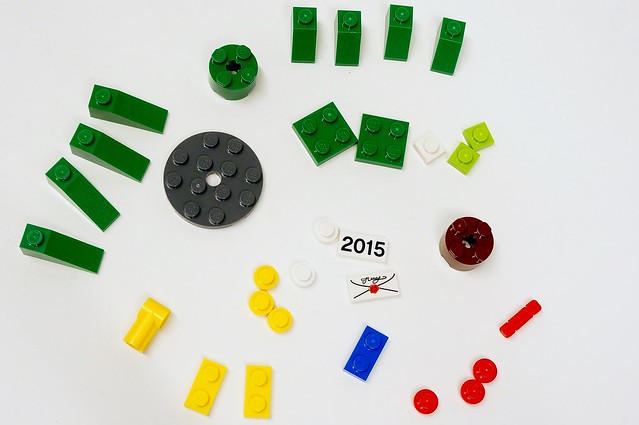 The only prized piece of the 33 (no extras) has to be the pad printed year tile otherwise there aren’t any real eye-catchers, unless the ornament twine is now considered an official part from the ultra purist in the hobby.

Per usual even this little guy got it’s own time-lapse: 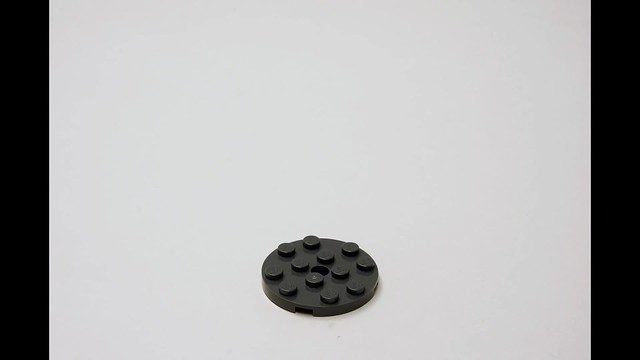 All in all it’s a simple little set that will spend many years in our tree on holidays till the kids fight over who gets it in the will. 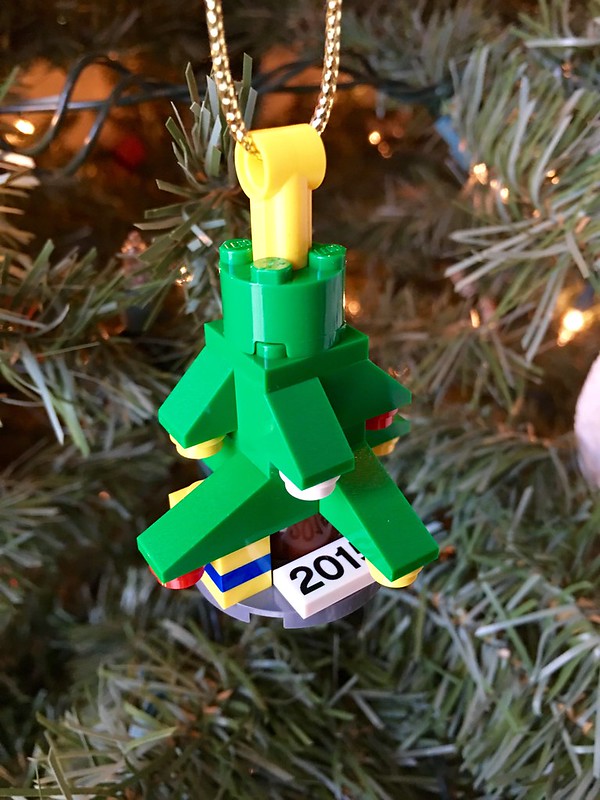