Ah the Flatiron Building, one of my favorite architectural landmarks. Designed by Chicago architect Daniel Burnham, is located at 175 Fifth Ave. in Manhattan, on a triangular island block facing Madison Square Park. Completed in 1902, originally called the Fuller Building, after Chicago-based George A. Fuller Company, which developed and constructed the building. Fuller was an initial occupant of the building till 1929. There’s a myth that the building was originally called “the cowcatcher” or “the flatiron” by locals, owing to its triangular shape resembling a clothes iron. Ironically thou, the Flatiron building isn’t an isosceles triangle like an iron, but a right triangle, owing the constraining shape of the block on which it was built, a triangular lot bound by Broadway, Fifth Ave. and 22nd & 23rd St. had been called the “Flat Iron”’ many years prior to the building’s existance, and some early drawings of the building already used the name “Flatiron.” The Times eventually christened this part of Manhattan the Flatiron District, though photo buffs have long called it the photo district, and realtors call it midtown south.

Either way, the “Flatiron Building” moniker stuck,  it was designated a New York City landmark in 1966, added to the National Register of Historic Places in 1979, and designated a National Historic Landmark in 1989. It’s an iconic and instantly recognizable building, and I’m glad that it has had it day with our favorite highly sophisticated interlocking brick system! 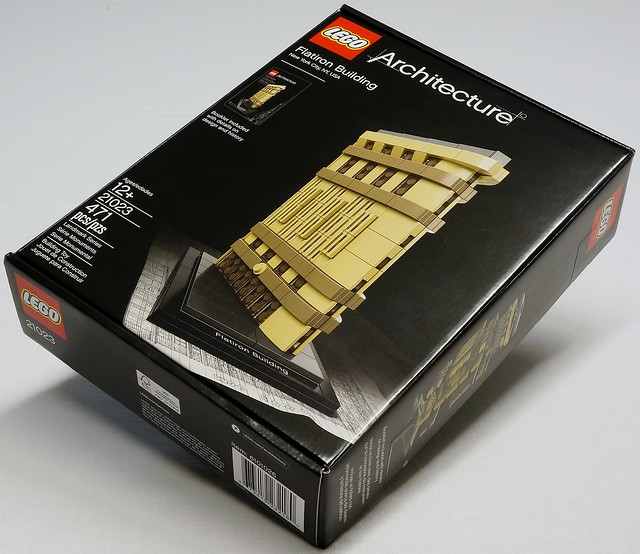 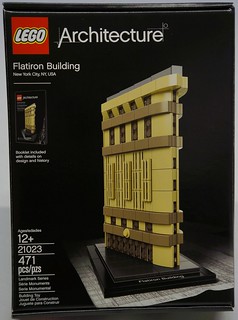 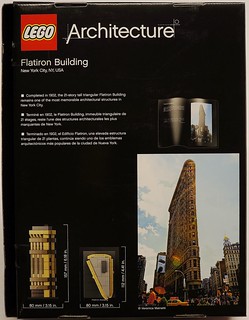 Inside there are 5 unlabeled bags and 1 edge glued instruction booklet: 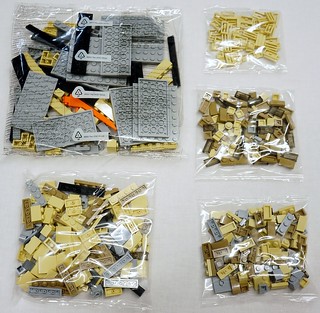 The booklet contains many facts about the building, like every set in the Lego® Architecture line. 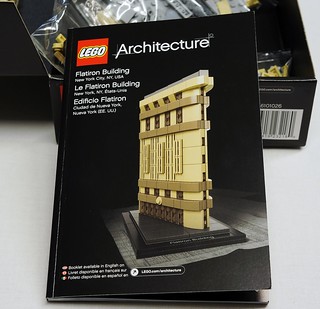 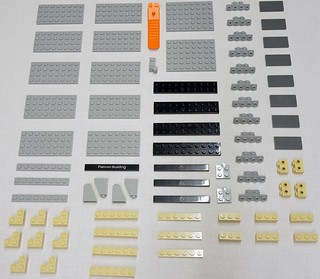 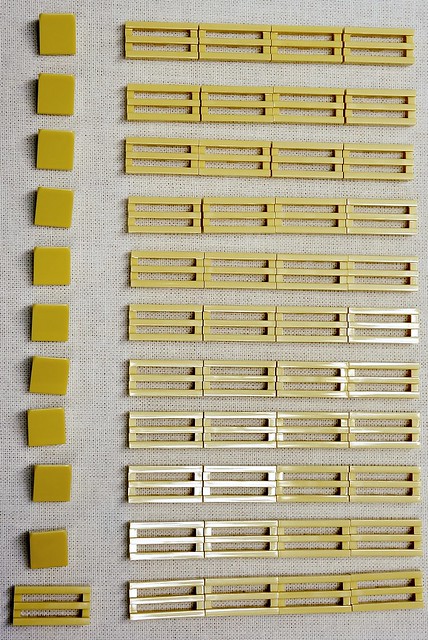 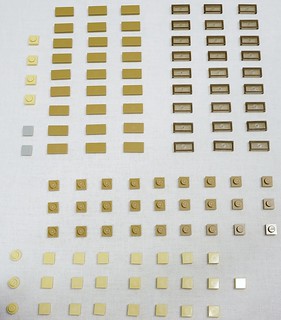 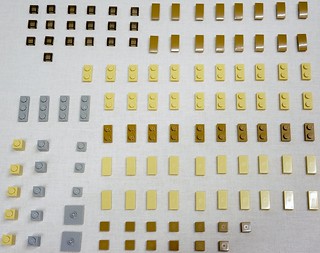 These 5 bags breakdown into 7 colors: 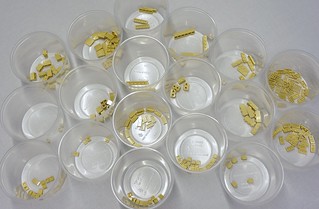 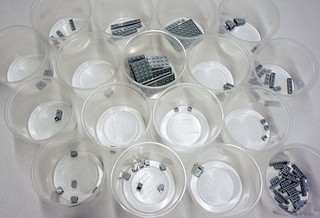 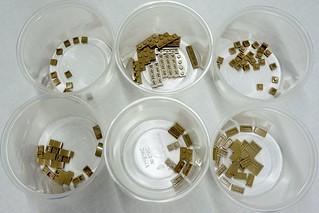 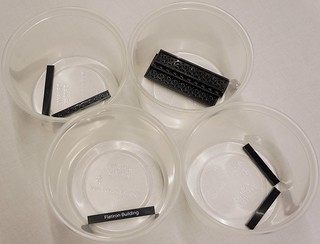 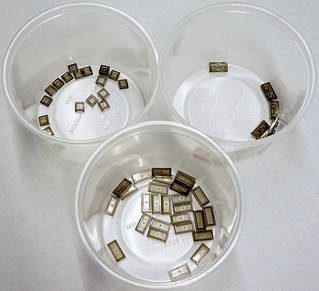 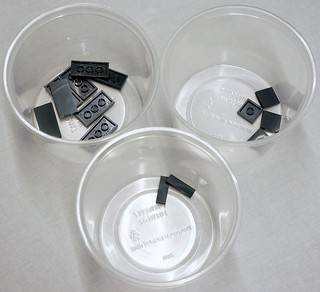 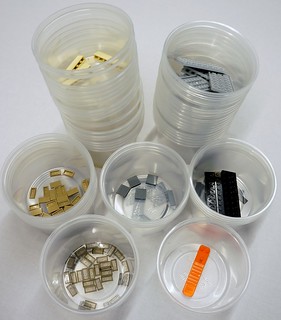 The build is very straight forward, first the base: 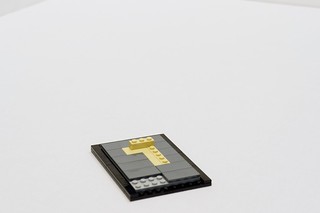 followed up with the core structure: 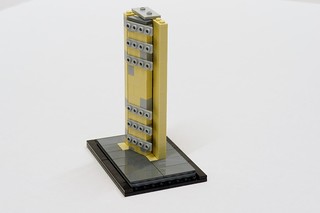 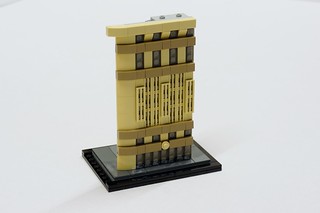 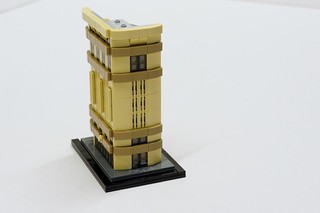 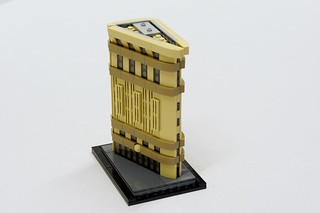 then the rooftop and mechanical: 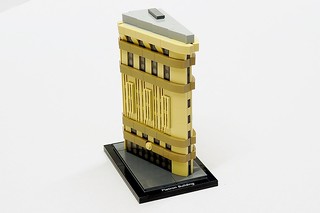 afterwards leftover bits you have: 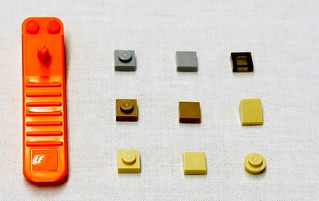 All in all for my first blog post and build review with a stop motion Time-Lapse shoot It was a fun week and I can’t wait to get to my bread and butter of my collection, Lego® City!